The Belonging Co is a church that is impacting our city, our nation, and the nations of the world with the love of Jesus and the power of the Holy Spirit.

The Belonging Co is a local church based in Nashville, TN. We desire encounter over entertainment, intimacy over industry, presence over presentation, people over position, and Jesus over everything.

The Belonging Co was founded by Henry and Alex Seeley in 2014 in the basement of their home with four people in the very first meeting. Now, The Belonging Co sees thousands of people gather each weekend at the Nashville Campus for church services. The Belonging Co College, with fully-accredited 2 and 4 year degree programs provided by SEU, is now accepting applications for year 2021-2022.

Born and raised in Australia, Henry and Alex Seeley spent many years on the pastoral team at a church in Melbourne (Aus) pioneering a worship movement that grew to become a church of over 10,000 people.

After relocating to Nashville, TN in April 2012, they began opening their home on Tuesday nights for people to worship, encounter God and build genuine community in a city where people’s personal and spiritual lives often succumb to the transient nature of ‘life on the road.’ Within a few months, their basement was at capacity and subsequently The Belonging Co was born.

Henry and Alex are happily married and have two children, Holly and Taylor. The heart of The Belonging Co is that every song released would empower both individuals and the collective body of Christ to encounter God through worship and experience the freedom that comes through knowing Jesus. The Belonging Co Conference is a three-day gathering of the global Church hosted by The Belonging Company in Nashville, Tennessee. Our goal is to equip and empower the Church to step into our true identity in Christ and have a profound impact on our generation, from wherever we are and with whomever we come into contact. We desire encounter over entertainment, intimacy over industry, presence over presentation, people over position, and Jesus over everything. 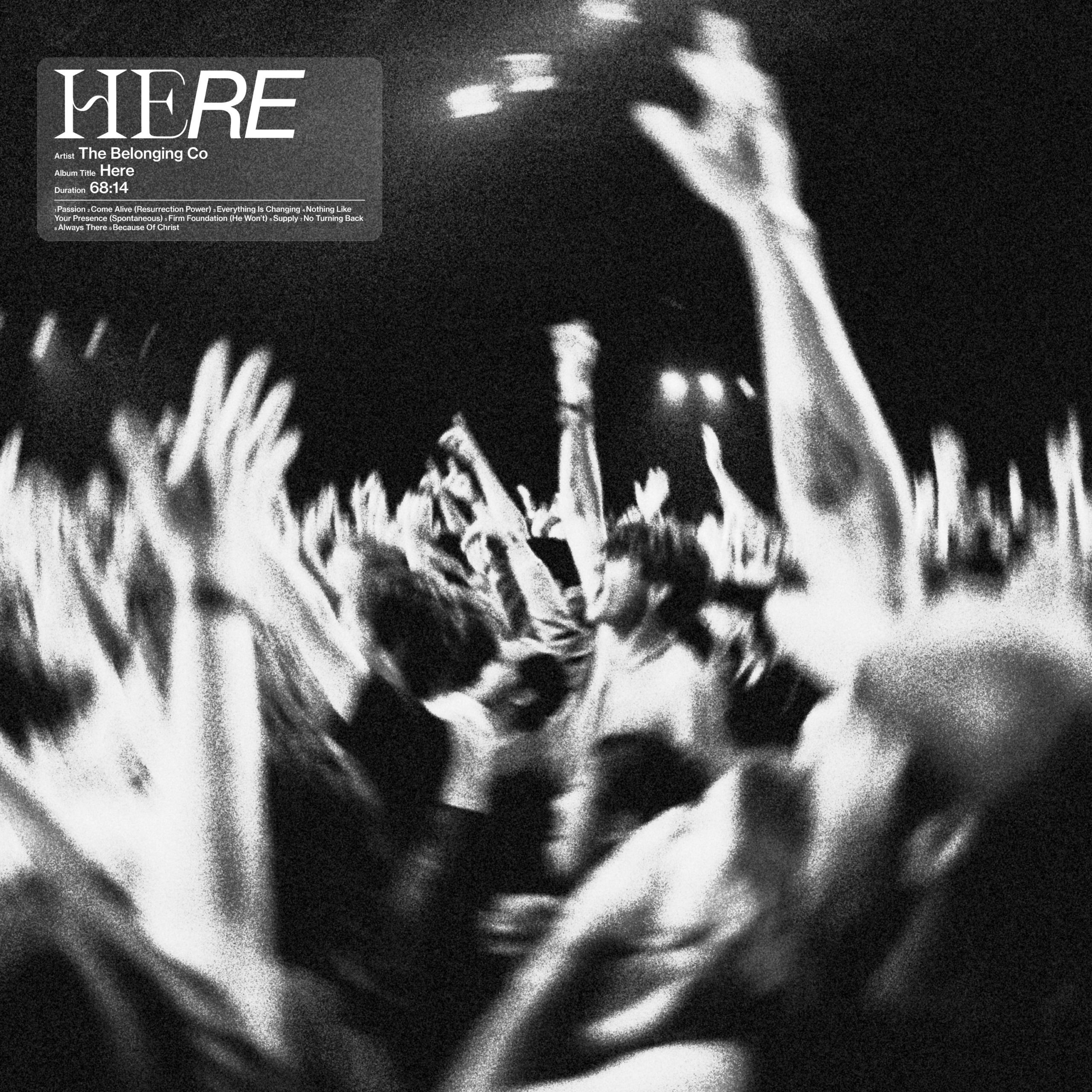 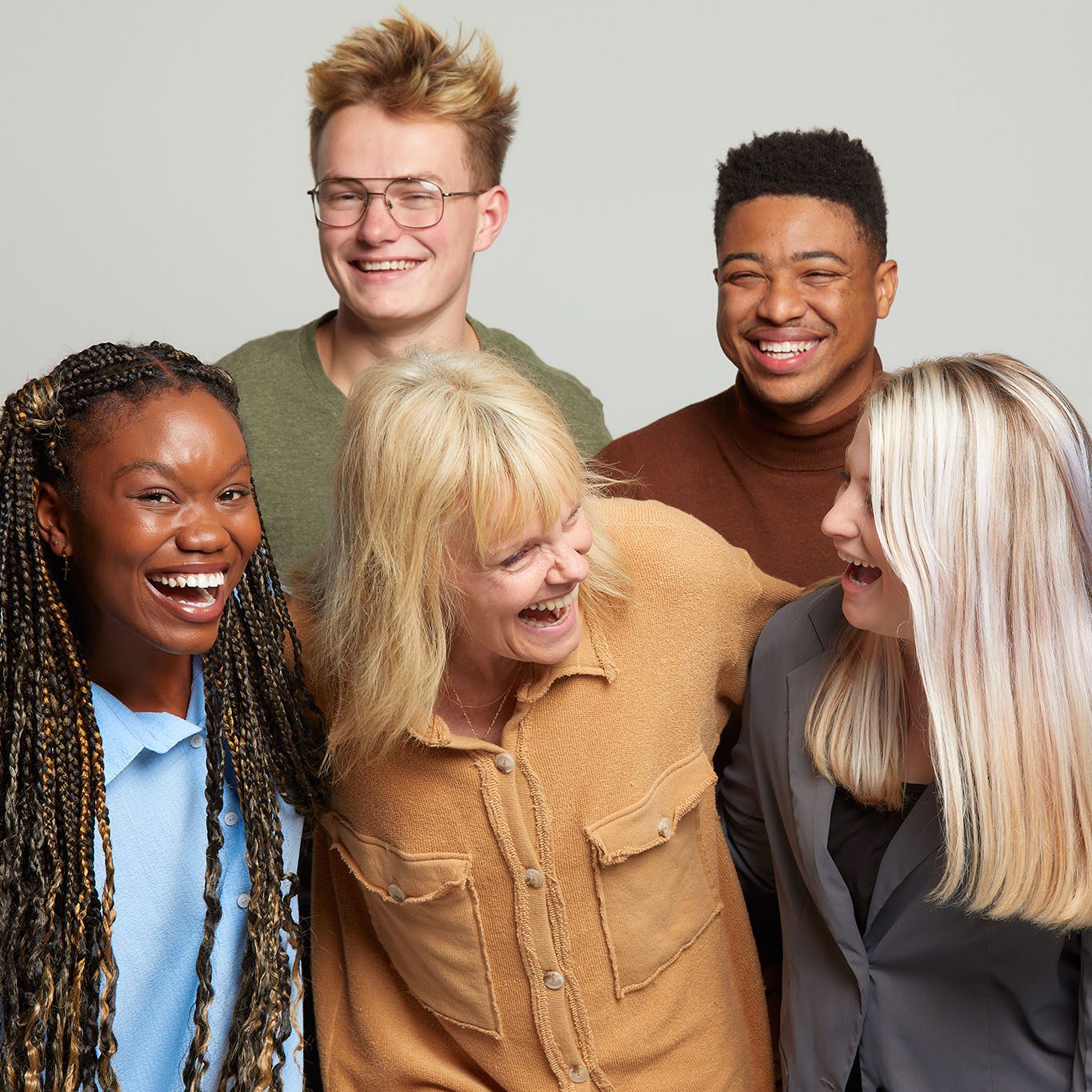 TAKE THE NEXT STEP